The firm, which specialises in marine control instrumentation and electrical engineering, is set to invest the five-figure cash sum in a major research and development programme to design and develop a new generation of ‘people-centred’ harnesses.

An electrical wiring harness is a piece of equipment that forms the backbone of an electronic engine, connecting the ECU (Electronic Control Unit) to various important parts such as sensors, actuators, injectors and ignition control that help an engine to perform efficiently.

The financial boost will enable CMR to undertake further development work, investigating potential new designs for harnesses that will be more ‘user orientated’.

This will see early stage work around simulations to replicate the harsh engine operating conditions, and involve the re-design of critical extrusions, wiring and connectors to assess how performance levels can be improved under demanding vibration and electromagnetic conditions as well as IPC test standards.

Innovate UK, the government’s innovation agency, works with organisations to find and drive the science and technologies that can help the UK economy to grow – delivering increased productivity, new jobs and exports.

James Thwaites, VP group marketing at CMR said: “We’re delighted that our reputation as technical innovators in engine wiring systems has been recognised by an award that helps us to develop this important project in the North East.

“Our work will push boundaries in the development of more effective wiring harnesses that better meet the needs of users and the wider industrial engine sector.

Lee Willmott, CMR’s group NPI manager added: “We anticipate that this project will deliver an excellent return on investment and longer term add even more value to the products and engineering solutions provided to our customers in the UK, Europe and elsewhere.”

CMR based in Wallsend, is part of an international group of companies which supplies instrumentation, controls and power distribution systems for offshore platforms and vessels, navy applications, engines and industrial applications world-wide. With core product groups including rugged cable systems, controls, custom products, electronics, alarm monitoring and safety systems, industrial sensors, and software, the company is an engineering partner for many leading manufacturers. 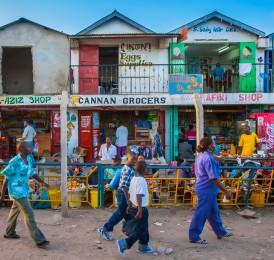 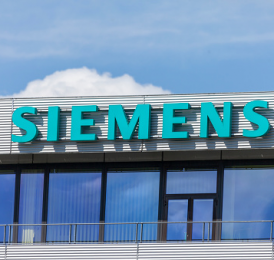